What Happens to Financial Services After Brexit?

Currency and derivative trading are huge in the UK. London is by far the biggest area for bond trading in the EU. People can buy and sell quickly and that attracts many investors. So, what happens after the 1st January when EU businesses are cut off from making financial transactions in the UK?

A good place to follow this story is with one of London’s biggest businesses – the trading of derivatives. This kind of business takes in a lot of capital and is valued at over £50 trillion. London has gained a big market share in trading derivatives. Normally trades are done in central utilities known as clearing houses. These clearing houses are currently trading in compliance with EU regulations such as MiFID II. Quite naturally, the EU will want oversight on any derivative trades that take place by EU companies after the 1st January so, even after central utilities open offices in the EU to meet the EU market, without a deal or without full equivalency, the EU will want these transactions to take place in the EU.

The problem with this is that there isn’t really any competitive market for these transactions to take place after Brexit. London has been the financial centre of the EU pretty much since Margaret Thatcher’s age of deregulation. Other major cities haven’t emerged as competitors to London for these services for various reasons, not least because they’re in-fighting for the right to stake claim to the title of EU’s new financial centre. Some EU countries offer tax breaks like Italy. France has also been offering advantages to get some financial sector organisations to move. Spain has been offering to build schools and housing to offer the level of education and housing needed to support all the employees and their families. London is attractive for education, housing, language, centrality, and the advantage of being a very large capital city. Other European cities cannot boast these same qualities.

Banks have been preparing for Brexit for 4 years and as such, have opened offices in various EU cities such as Frankfurt, Paris, Dublin, Luxembourg. There hasn’t really been a concentration in one area. Most banks have guessed that negotiations would be tough so to mitigate risk they would have done the bare minimum to satisfy regulators by setting up operations in the EU and serving some clients there. However, the bulk of their business is still in London.

Mr Johnson told the Sunday Telegraph that the 1,200-page Brexit treaty “perhaps does not go as far as we would like” on financial services.

Brussels has made clear the UK will need to wait until after January the 1st to learn what market access rights its financial services companies will have, warning that they will hinge on how far Britain diverges from EU standards.

In a European Commission explanatory document on the deal issued on December 24, they said:

the Agreement commits both parties to maintain their markets open for operators from the other Party seeking to supply services through establishment. The parties also commit to ensuring that internationally agreed standards in the financial services sector are implemented and applied in their territories. Both parties preserve their right to adopt or maintain measures for prudential reasons (‘prudential carve-out’), including in order to preserve financial stability and the integrity of financial markets. The parties will also aim to agree by March 2021 a Memorandum of Understanding establishing a framework for regulatory cooperation on financial services.”

What’s the deal with equivalence?

Equivalence is a legal term only the EU has. They agree that a jurisdiction overseas has rules and standards that are pretty much the same, so nothing stops banks and financial services in the EU, for example, using local exchanges and other services. Equivalency allows only financial services firms which are regulated in their own jurisdiction to go and trade elsewhere. The other important thing to note about equivalence is that it covers various aspects from using clearing houses, share trading and recognitions of audit etc. There are still bits of uncertainty around granting these for the UK, for example, allowing us to trade shares.

In a perhaps unexpected turn, many financial trades serving EU clients are now taking place in New York where there is already an equivalency deal with the EU. The UK could win some of this trade back post-Brexit with greater deregulation, cutting the red tape of EU regulation but this would not be ideal for the EU who naturally want trade to move into the EU borders. What’s to stop a company in Frankfurt setting up a small office in London to undercut the EU and get better deals?

The UK imported all EU rules when they joined, so they have the same construct to trade on equivalency now. Ultimately the argument is about whether they decide to diverge from EU rules in the future and what will happen to the terms if they do.

As it stands, most share trading in the EU takes place in London. There is a danger that without equivalence, people in the EU will not be able to trade in the UK. So, what would need to be done is that traders in the UK will have to set-up copycat arrangements in the EU to serve EU-based clients. They will trade the same thing for roughly the same price, but they will have to be kept separate if equivalency is not allowed. This means liquidity is also split which, in essence, cuts the speed at which trades can take place. At the very basic level, splitting the market lowers the efficiency and increases the cost of trading for everyone.

What will happen on January 1st? No one wants mass financial disruption. The market turbulence because of coronavirus has not created much appetite in the financial services for more hurdles. Without a deal, there will be an even bigger barrier to trade that might see New York quickly becoming the de facto trading centre for financial transactions. As the Financial Times puts it:

A lack of equivalence decisions would not shut UK banks, investors, and trading venues out of the EU market, but it would open up gaps in regulation as both sides hammer out agreements with counterparts on a country-by-country basis.”

One of London’s great successes has been the depth of the market, making it easier to buy and sell at a competitive price. When the EU breaks off, a chunk of that will go – it’s hard to say how much of it and what affect it will have although predictions are that the EU will be disadvantaged by not having access to the same market as in London.

So far, no EU city seems to have the experience or competitiveness to take the reigns as EU financial centre. One of the big questions when we start to get over the hump in 2021 is going to be how much alignment both parties can have. 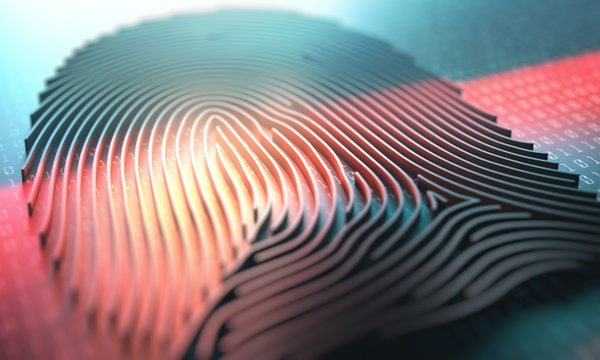 What is a Legal Entity Identifier and does your business need one? We explain how LEIs work and what regulations are guiding their adoption.
Read more 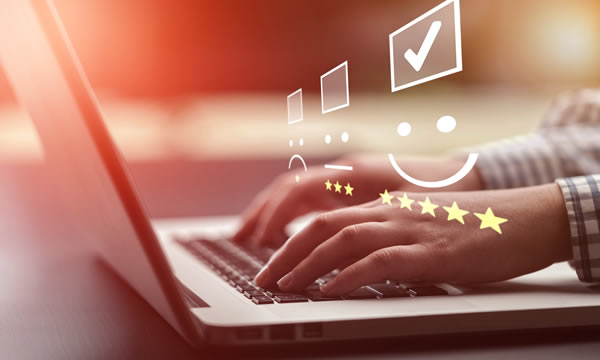 What is the Validation Agent Framework and How Will it Benefit Financial Institutions? 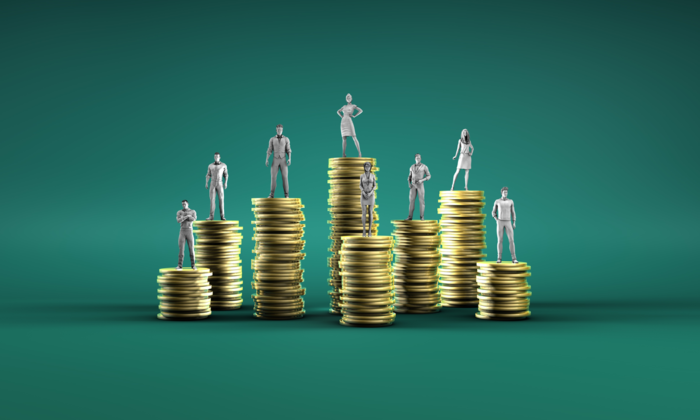 What is Financial Inclusion and Why Do We Need It?

Given their huge contribution to the economy, SMEs don’t get the financial inclusion they deserve.
Read more